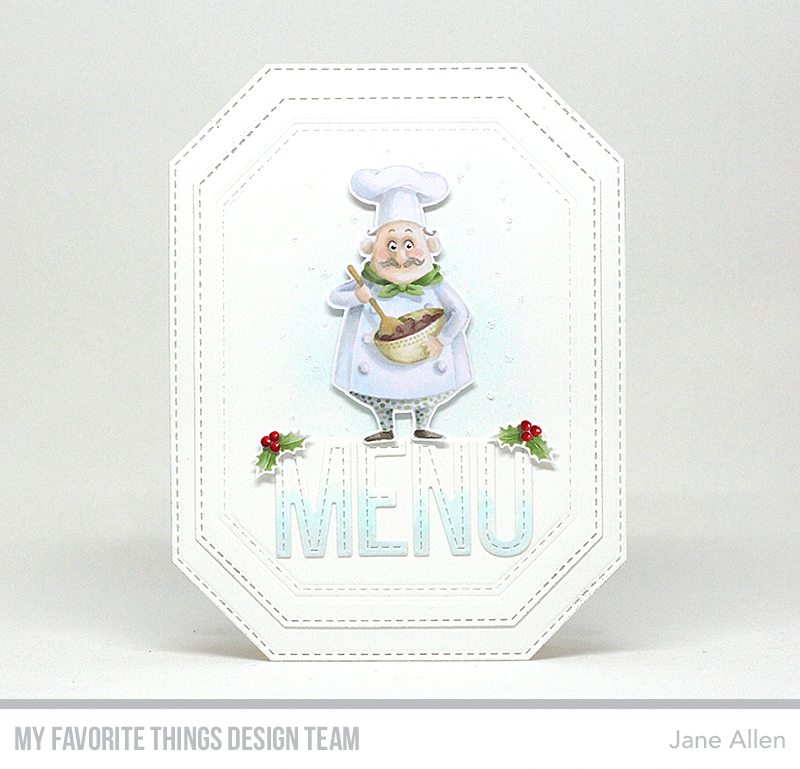 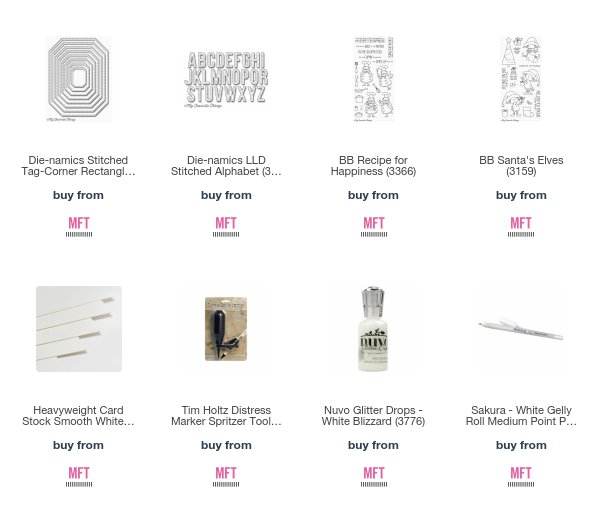 Posted by Jane at 05:00
Email ThisBlogThis!Share to TwitterShare to FacebookShare to Pinterest
Labels: Copic Markers, MFT, MFT Countdown, No lines

ADOREABLE card and love the little cook! The new shape dies will be fun to add to my collection. Thank you.

The best chef ever! Truly inspired!

Oh, he is the cutest! The expression on his face and those polka dot pants make me laugh 💕

Wow !thats a great card ! You did an awesome job on coloring the character.

This is so awesome! I love your coloring on this card!

Love the minimal colour palette on this card. Thanks for the inspiration.

Fabulous idea and amazing coloring!Thank you for the inspiration!